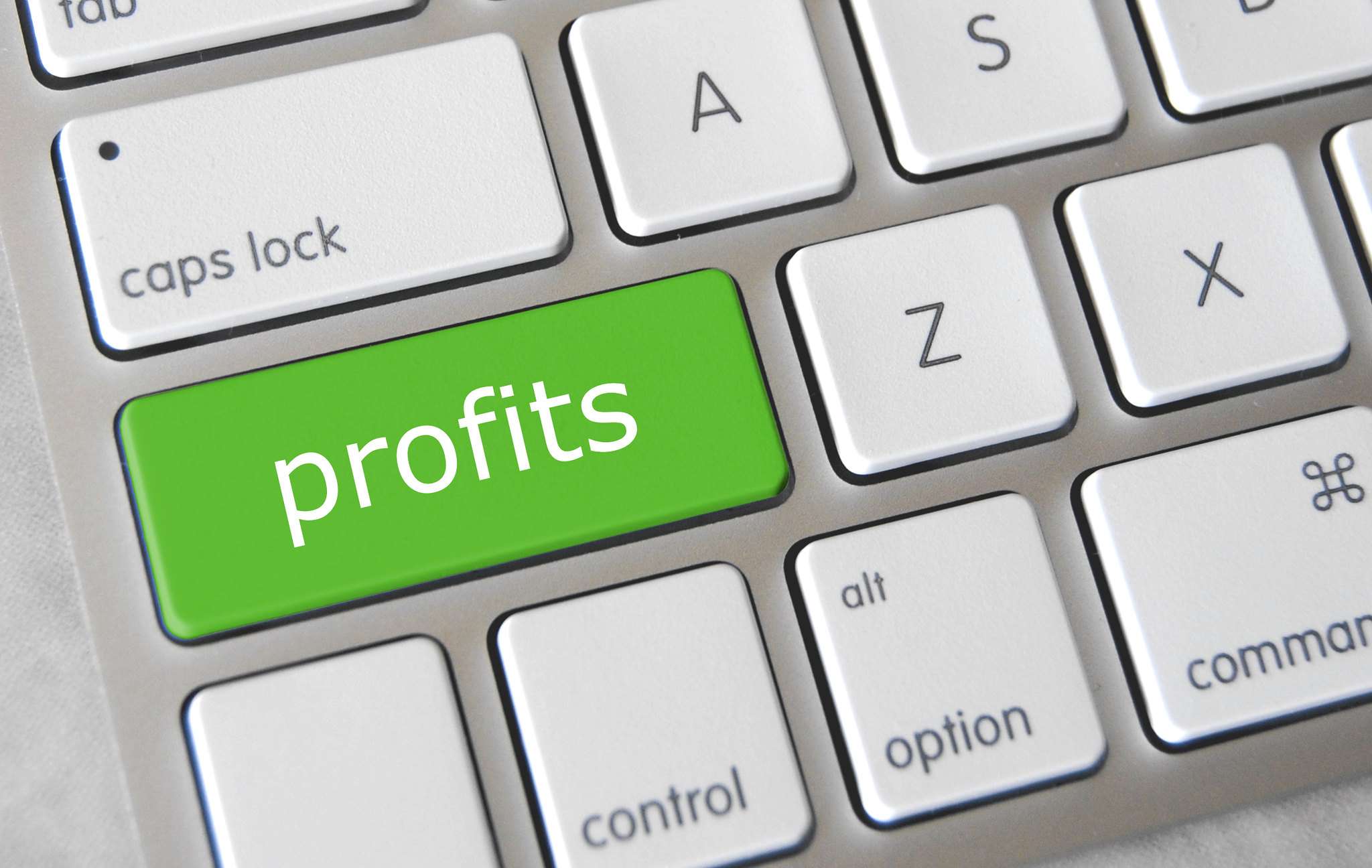 Every year, to much fanfare, The American Lawyer releases a list of the largest law firms in the world, also known as the AmLaw 100.

The AmLaw 100 ranks law firms by a number of different metrics including total firm revenue, total number of lawyers, and equity partners.  This year’s top line winner, with nearly $5 billion in annual revenue, was Kirkland and Ellis. If Kirkland’s $5 billion in revenue seems incomprehensible to solo lawyers and small firms out there, then those firms will be even more blown away by the winner of the metric upon which most big law lawyers fixate: profits per partner, or PPP. That would be Wachtell, Lipton, Rosen & Katz with a whopping $7,500,000 PPP.

The legal sector, or at least the large firm portion of the legal sector, has never been shy about flashing these gaudy numbers. In fact, just as these same firms converge around and compete to offer the highest - or, at least, ensure that they don’t offer the lowest - first-year associate salary, firms clearly jockey to land a place or a higher place on the AmLaw 100 list.

It’s pretty hard to measure the value of placing on this list in any way other than inflating the egos of the lawyers employed at these firms. Sure, maybe the firm sees a small bump in revenue or some recruiting benefit. But even taking those modest benefits into account, PPP is hardly a representative metric for legal. First, the vast majority of legal professionals work not for one of the AmLaw 100 (or, even AmLaw 200) but for one of the hundreds of thousands of small firms across the country. Beyond that, ours is a self-designated “noble profession” that prides itself on public service, preserving the rule of law, and pro bono efforts. This fixation on PPP is obviously and terribly misplaced.

We at Gravity Legal propose a new PPP for the legal profession:

Not only is the current PPP measure completely unrepresentative of today’s lawyer population, it also doesn’t represent the values of the vast majority of the legal profession. Sure, most lawyers want to make a good living but they also want to treat their employees well and live the values held by the vast majority in the profession including, perhaps most prominently, equality and helping people.

Legal professionals: it’s time for a new PPP. Let’s put an end to the tyranny of profits-per-partner and start focusing on the P’s - people law, parity in pay, and parity in promotion and position - that matter.

“GotCredit” by Profits Key is licensed under CC BY 2.0.

Tags: Business of Law, Gravity Legal News
Back
Let us help reduce the cost and improve the client experience associated with accepting payments.

I recently joined another attorney Dan, Dan Jaffe, from LawLytics for a great conversation that,...
Read More

On Monday August 23rd Gravity Legal will give a presentation on subscription legal services as a...
Read More