Litigation from the Client's Perspective - An Interview with Dan Price 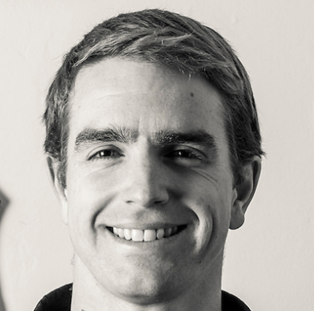 Recently, our team invited seasoned litigator Diana Siri Breaux, a partner at Summit Law Group in Seattle, to interview Gravity’s founder and CEO Dan Price about this very topic. As a longtime business owner, Dan has his fair share of experience with the legal system. In 2016, that experience reached new levels when Dan’s brother and co-founder, Lucas Price, took him to court after alleging that Dan’s decisions as CEO--including the decision to raise Gravity’s minimum wage to $70,000 a year--had cost him money as a minority shareholder. At stake was not just millions of dollars but the very existence of the company--and the jobs of its 120+ employees.

During the conversation, Dan and Diana discussed what Dan found most valuable about his attorneys’ counsel during that case--and what his lawyers could have done better. Here is what he shared.

See how we can help reduce the cost and administrative burden of accepting payments for your firm.

Get the Latest from Financially Legal 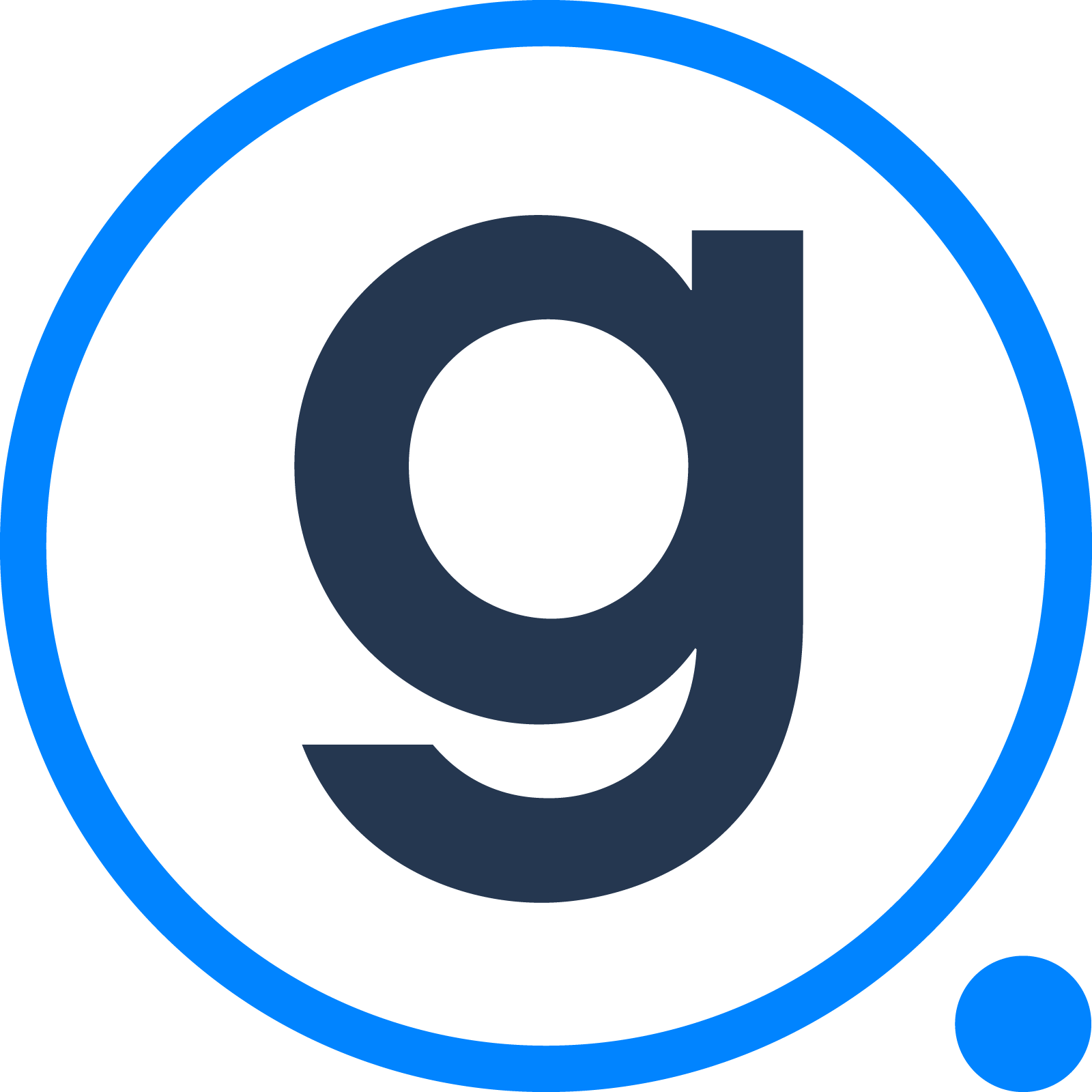